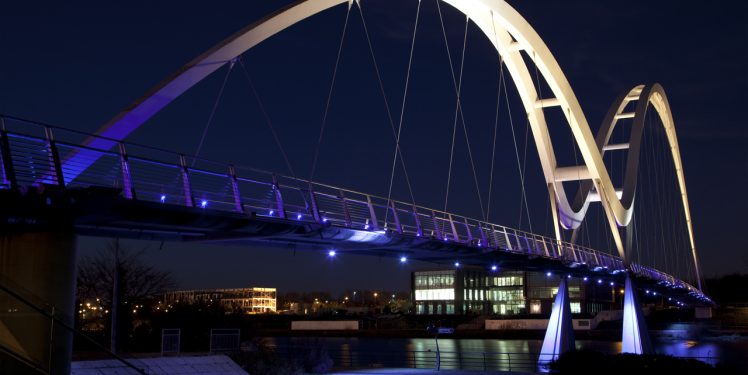 Software is everywhere. Smartphones, smart homes, or our automobiles are just some examples where software or apps play a major role. Nearly everywhere, software is the driver for innovation nowadays.

All kinds of systems are becoming more and more interconnected and integrated. While software was often developed individually and in isolation in the past, with a lot of effort spent on integration, there is now a strong trend towards greater integration of all types of systems. Some of the reasons for this trend are that

It is surprising that despite this great attention to integration, little attention is still paid to integration testing. Today’s systems do not only integrate all types of systems, they also do so over time, throughout the entire development process, and not only once.

Architecture design is responsible for dividing an overall system into manageable pieces. For example, a system can be decomposed into three layers, each of which is then further refined. Each component can then be worked on widely independently by the development teams. The subsequent build and integration process is responsible for putting the pieces together to form intermediate stages and finally the overall system. Integration can start, for instance, with the composition of various components, followed by the integration of components into a cluster in order to check a general functionality. Next, the layers can be completed until the entire system is fully integrated. Thus, an integrated view on architecture and integration testing is a natural fit, which is the topic of this article.

During the integration process, quality has to be checked, especially with regard to interfaces, communication, and collaboration between components or system parts. This is not a trivial task, as the complexity of software systems grows fast, particularly as a result of stronger integration into whole ecosystems. The intervals between release cycles decrease while the quality requirements increase. In addition, resources in terms of budget and/or available architects, developers, or testers are often limited.

New development paradigms, such as DevOps, pursue goals such as higher quality, higher release frequency, and faster releases. One key aspect in this context is to reduce “silo thinking” among different people throughout the development cycle. We continue this principle by motivating a stronger connection between the architecture and integration testing. We will show how to do architecture-centric integration testing so that integration can be mastered.

Why is there often no helpful Integration Test?

The value of an integration test is often not recognized yet today. Often, the consequences of integration testing being neglected are slipped defects, inefficient quality assurance, bad communication, or unmotivated testers, and ultimately a software product that does not have the demanded quality or on which more resources are spent than planned. On the one hand, this leads to unsatisfied customers of a software product and, on the other hand, to much higher costs of the software development.

It is about an overall quality assurance strategy that explicitly considers integration testing.

Best Practice 1 – Explicit definition of the integration test: Our first recommendation is to explicitly integrate integration testing into a quality assurance strategy. The goals and the focus have to be defined, resources have to be allocated together with a project manager, and testability must be discussed with the architects early on.

Best Practice 3 – Ensuring testability early on: Testability requirements should be discussed very early between the tester and the architect (see also [7]). Incorporating testability later can be very expensive. The adequate trade-off between testability and further properties and requirements has be discussed. Different test steps can be supported early on through reasonable conceptual decisions regarding the creation of the starting situation for the test, by ensuring preconditions, bringing test data into the system, or checking test results and post-conditions. Therefore, a system needs appropriate interfaces. We can distinguish between interfaces for stimulating the system and interfaces for observing something. One concrete example is a graphical user interface. During integration testing on a higher level, graphical objects have to be identified, stimulated, or manipulated. To do this, such objects have to be identified by a test tool, ideally independent of their position or size. Therefore, a unique numbering schema for such objects has to be defined early to ensure testability. Another example are databases that provide test data or where results are checked, and which have to follow a pre-defined and unique database schema. Such test databases must be able to connect to the system under test. Thus, a clear definition of such interfaces must be considered.

Such an integration graph contains all the software modules of the current system and also such modules that are known to be developed in the future. A definition of the order of how the different parts are integrated can be sketched. Furthermore, it can be discussed explicitly which tests are necessary at which integration step and what the prerequisites are for creating the technical environment. This discussion should again take place between the tester and the architect. The architect has detailed knowledge about the system and the technologies, while the tester can contribute knowledge on how to perform testing activities and can assess how much testing is enough. Such an integration graph can be visualized directly on architecture models or, alternatively, a dedicated graph can be derived by the tester, as shown in the following figure.

In conclusion, such a representation helps to make the integration explicit, provides a basis for discussing different possibilities, and helps to understand how the integration is done. The annotations serve as hints as to what is important to consider in such an integration test.

For example, imagine you want to build a new app and integrate it into an existing app suite. A simple rule can be to start by checking the correctness of the app itself, continue by checking the communication using dummies if needed, and include the concrete backend afterwards to perform an end-to-end test. Such a rule presents an initial procedure regarding what has to be considered. Of course, rules might be refined further by a tester in order to be operational with respect to certain technologies. Relevant context conditions describing under which circumstances the rule is applicable can be added, such as communication via a web interface. A rationale for the above rule explains why the steps should be performed in the described order. Such a rule is accompanied by concrete defect patterns and test information to be considered, e.g., consideration of further qualities such as security or performance, or checking whether data from the backend matches what is expected by the app. Together with some classification and identification information, the full example can be seen in the following figure.

Several such integration patterns have been collected by Fraunhofer IESE, for example login mechanisms or integration of different apps into a new or existing software system landscape. Further context-specific patterns might be created to support a concrete environment. Knowledge is encapsulated by experts and can be used during the development of software and help in the early consideration of potential problems to optimize the definition of the architecture or to design more adequate integration tests. With our integration patterns, several obstacles are presented explicitly so that early response is possible.

Best Practice 7 – Striving for higher automation: Release cycles are getting ever shorter due to business reasons. New features are released faster. Throughout all this, the quality should remain high, of course. Automation during quality assurance is an essential way to support these requirements, and strong automation of integration tests is a key aspect. New paradigms such as DevOps, where continuous integration and delivery play a crucial role, force testers to provide a high degree of automation. Achieving high deployment frequency typically affects the architecture because teams have to develop and release their software independently (e.g., in Microservice architectures). With every commit, regression tests have to be performed. Automated regression tests for integration testing are thus a must to prevent defects going into production.

How to improve integration testing

The improvement of integration testing should begin with an analysis of the current situation: figuring out how well it is being done right now and what the improvement potential is. Aspects to consider are:

Integration testing only gets better with concrete improvement steps. 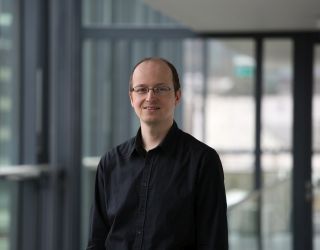 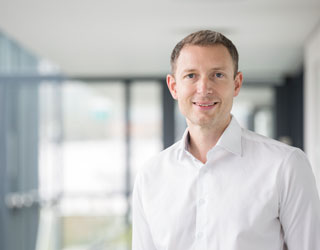